Skip to content
Deadlift vs. Squat. (This may surprise you!)

Deadlift vs. Squat (This may surprise you!)

Taylor Pope, DPT, here to help you distinguish between the deadlift vs. squat so that you can better perform each movement. Anyone that has been in a session with me knows that I like to draw bright lines around hip hinge exercises vs knee hinge exercises. Most people have performed some type of knee hinge (squat, lunge, step up) before and many have lifted a barbell thinking that they are doing deadlifts, but I’m never surprised when an avid crossfitter or athlete (even the occasional NFL player) has never really teased out the main the differences between hip hinge (deadlift) and knee hinge (squat) patterns.

Before we get to which is better, it’s important to fully understand the difference. While both are going to involve glutes and hamstrings, a proper deadlift is going to promote a bit more stretch, neural tensioning, and thus, load to those posterior chain muscle groups. When differentiating the deadlift vs squat, the three areas I emphasize most to improve technique are: shins, hips and torso.

For the squat the shins angle forward to the vertical line of the toes (sometimes past), which by contrast brings greater load to the quadriceps. 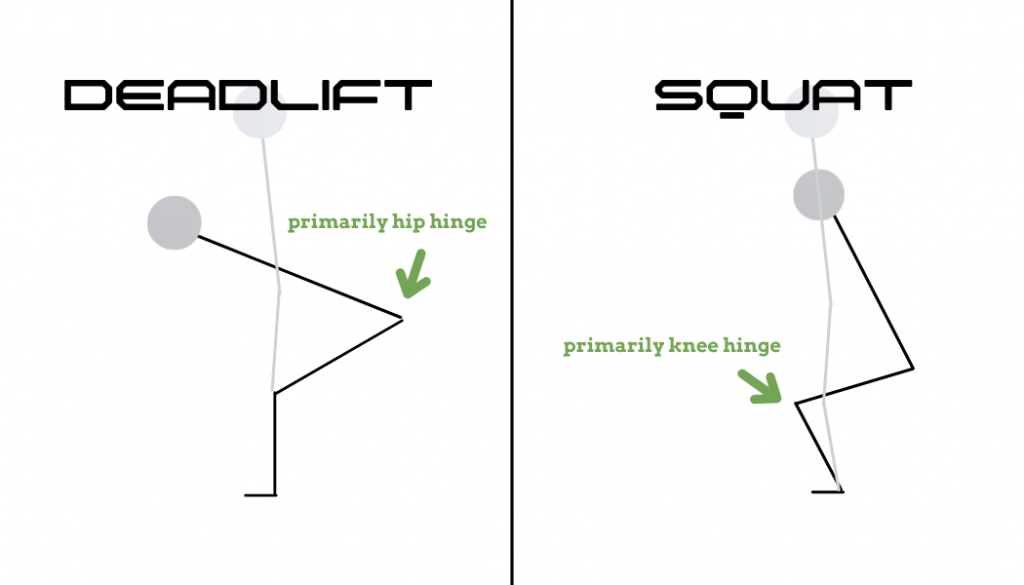 The next area I look at is the hips. For a deadlift the hips stay high and move horizontally back. The further you can move the hips behind the heels while maintaining a vertical shin, the more load you should feel to the lower glute and high hamstring area. That tension is a great indicator for proper position.

Squatting by contrast, drops the hips down as if you are sitting into a chair. Here depth should be dictated by the ability to maintain a neutral lumbar spine. Depth here is often limited by core weakness and limited end range hip flexion. 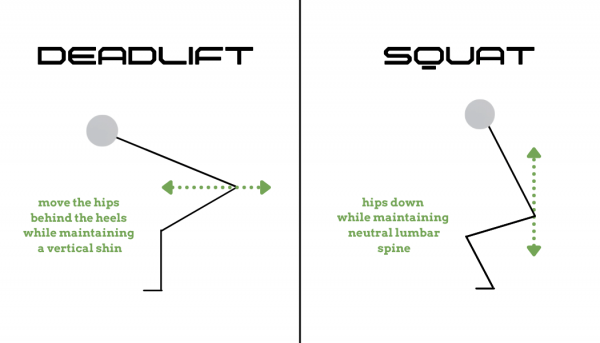 Finally, the torso/spine is the last area of differentiation and possibly the most important from an injury prevention standpoint. Both deadlifts and squats require a braced neutral spine during loading phases. During deadlifts the spine/thorax moves from a vertical (upright) position to a horizontal (parallel to the floor) position during movement. This motion is the essence of the hinge and should occur at the hip joint, not anywhere in the spine. Creating good latissimus engagement helps to cue and maintain good spinal position and prepares the arms to accept to load as we move upright into the deadlift.

Conversely with the squat, the torso remains mostly upright through out the motion as the hips drop down to “sit in the chair.” Holding a weight (whether it be back-racked barbell, or front racked barbell, or kettlebell) challenges the thorax to maintain a neutral spinal position. It is okay for the angle of the braced spine to tip forward a little bit, but should not tip so far forward to exceed a parallel line created by forward shin angle. 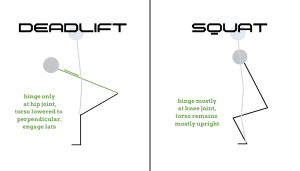 Again, drawing bright lines around these two patterns (deadlift vs. squat) will help develop each movement, which can then be used together during athletic movement. So while I more often train deadlifts in my performance training or physical therapy sessions, again in part because most people haven’t ever done it correctly,  squats are a great addition to a workout once a patient has demonstrated spinal and pelvic control. Once we establish proper movement integrity with each pattern, we start adding weight. That said, just performing the movements correctly and for the proper functional use can make you feel better and more athletic in a matter of days to weeks. 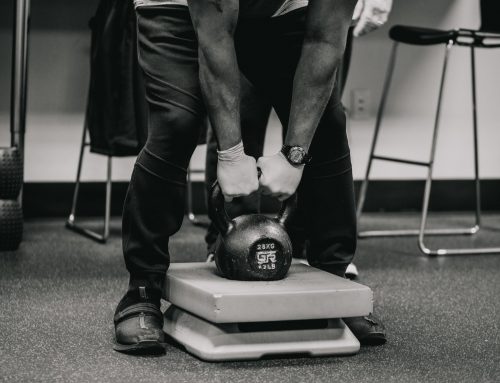 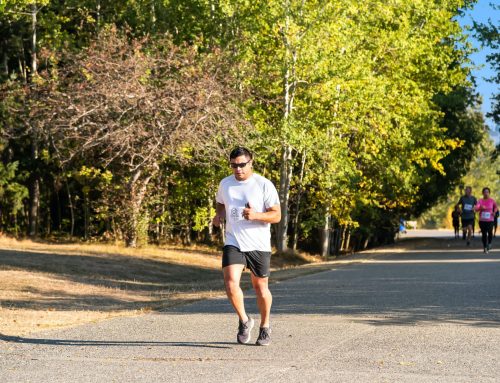 5 Reasons Why Our Runners Strength Train 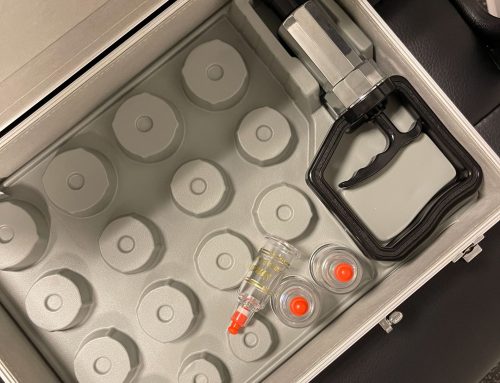 What To Do After Cupping 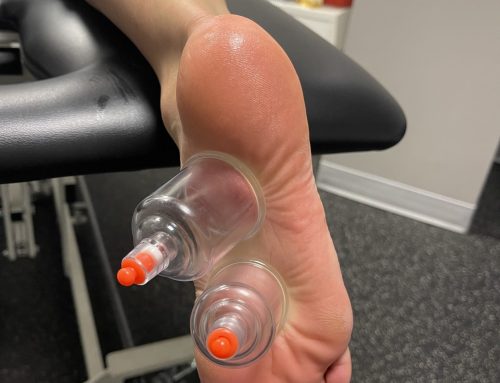